The valve sits just to the rear of the manifold downpipes on the bottom half of the block, so is in a pretty tight place considering you need to swing a spanner. As I was in the process of replacing the tappet cover oil seals and had the carbs and manifold at least partly out of the way I considered this would be a good time to check it out.

Behind the conical plug and copper washer, a spring sits, one end inside the plug, the other in a cupped bullet. This spring regulates the oil pressure - it's sprung strength is set to be compressed above around 70/80psi so allows pressure to be relieved when it climbs above this. My though was that something was grinding in this assembly.

Taking the plug off was thankfully simple (using a 9/16W closed spanner - this is a big nut!) and the spring isn't compressed enough to push the plug out with any force, so you don't need to worry about losing fingers. Also there was no significant oil in the chamber either, but I had a little difficulty getting the bullet out - reverting to a magnetic pick-up tool and a screwdriver to pull it out. The spring seemed identical to the replacement I had and was undamaged, so I put the original back in. The bullet did have a section which seemed to have been 'shined' so might prove my theory correct. I replaced this with my spare and put everything back in place. Now I just need a good run to see if its made any difference - otherwise I'll have to take a look at the oil pump, not something I fancy doing... 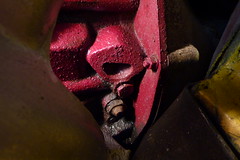 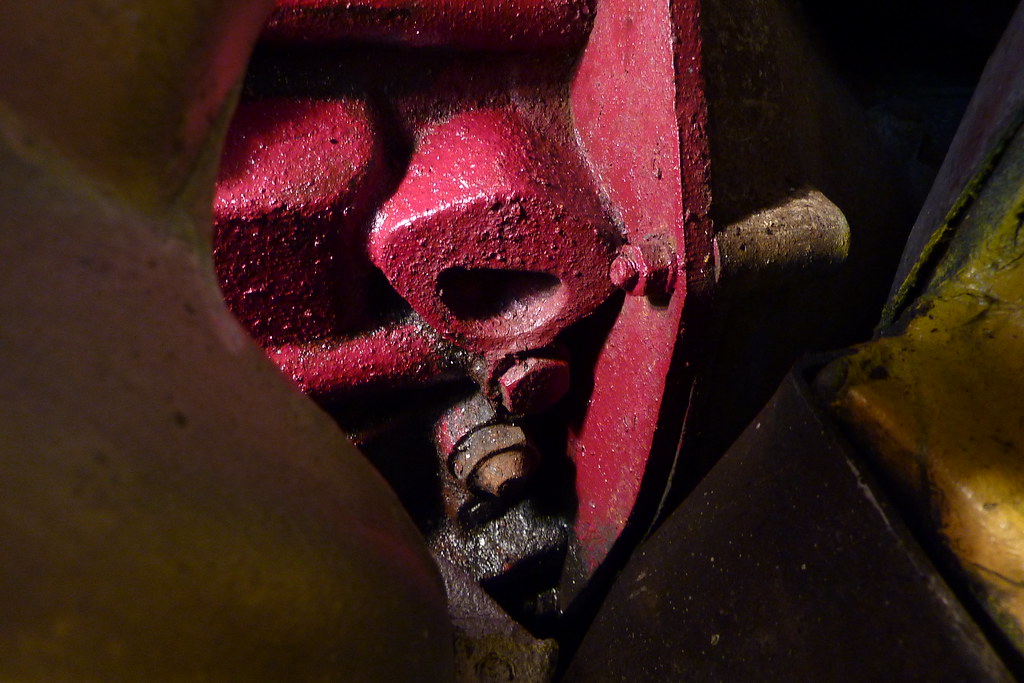