Back from Belgium and en route to Southampton we hit an issue. What started as a very occasional hesitation became an almost stall as we made our way through Hastings.

It had been a very hot few days and I put this down to fuel vapourisation. After a brief chat with the club technical advice line I fitted some tin foil to the underside of the carbs and the fuel line running behind the engine and tried to find some local MG garage or spares outlet in case it wasn't and we'd need to try other solutions. Unfortunately being a late afternoon in fairly rural southern England the MG specialists (2) were either too far away or just not answering their phones. After letting the car cool down we set off again, managing to make it to Southampton with little or no reoccurrence of the issue. On the way I had tried to source some new leads and plugs but it seems no-one stocks this stuff in actual stores anymore, you have to special order it for 2 days time (being the weekend this meant it would be Monday at the latest which would be no good as I needed to be back at work then).

A post to the club forum when the issue reappeared on the following day drew some helpful suggestions which were pursued but restricted somewhat by the lack of parts to swap out to rule out issues, although a few bits were sourced at Andy Jennings MG breakers which wasn't too far away. It was not helped by the seemingly random, but worsening nature of the problem and the fact that it never occurred whilst idling in the car park, but out on a busy road. As the weekend went on it became such an issue that any chance of making the several hundred mile trip home on Sunday out of the question.

In the end the B made its way home on a low loader and we hired a car to make our way back in our own time. If it had been mid-week or the issue had been more constant then it might have been a different story and a quick hire car journey to Moss in Bristol or a next-day package from the club would have sorted the issue.

The issue turned out to be a defunct Accuspark module, so I'm currently now running a set of points and will probably continue to do so at least for now. The Accuspark is a great piece of kit but as I've found out, you really need to carry some points and a spare rotor (or a full dizzy for a swift swap) just in case.

On the positive side, we did get to visit Beaulieu and its Motor Museum which I'd not been to since I was a kid. The museum is well worth a visit and holds a deceptive number of cars and motorbikes - including the Rolls Royce Silver Ghost Alpine Eagle, pictured, which was the subject of a great talk by one of the mechanics. 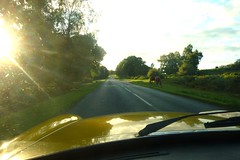 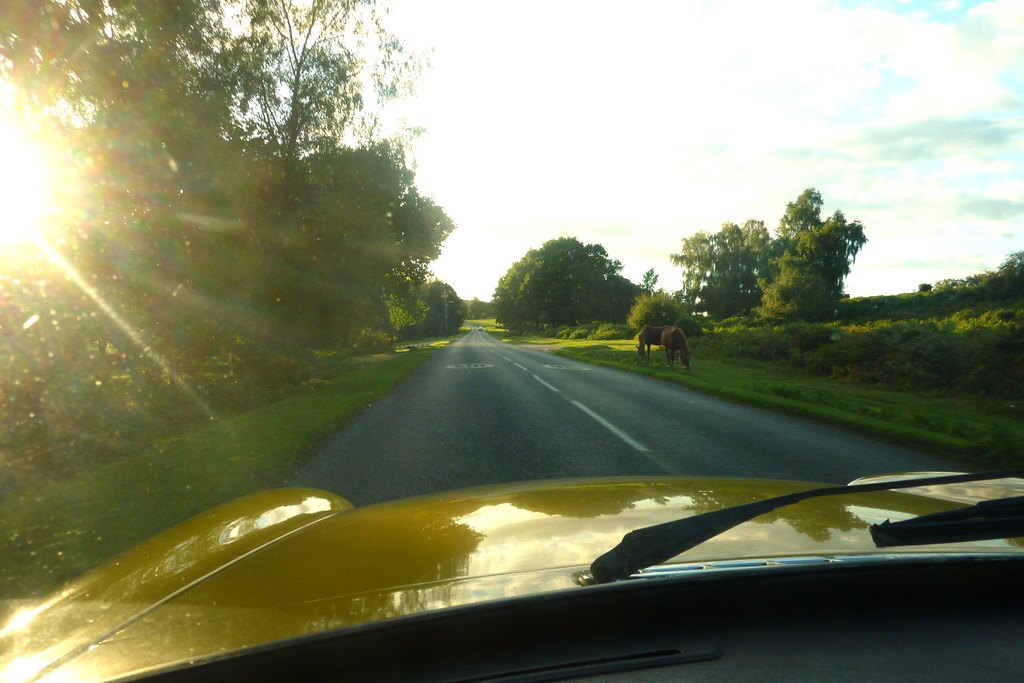