The MOT flagged up that the beams were close to a fail as they were too dispersed. An inspection of the lights showed the culprit was a fair bit of rust around the reflectors, so new lamp time.

The headlights have a chrome trim which needs to be popped off to give access to fixing screws. The trim is held on by spring clips, so you need a little bit of pressure down onto the trim from above accompanied by a lever at the bottom to ping them off. Bit easier than it sounds due to the effects of time on the metal clips, but with a little bit of careful persuasion (using a trim removal tool and a cloth to protect the paint where I was leveraging) they do come off relatively easily.

The lamps themselves are held on by 3 small screws - the bottom one in each case tends to be the bugger as it gets most of the water, so if doing this I'd advise ordering replacements for all 3.

Once the lamp is released it's fairly simple as it's just a quick job to unplug the current lamp and switch in your new one. However the replacements I had weren't ideal. Despite looking very nice they were a different profile to the OEM ones, being more curved (see photo), both in the lens at the front and the reflector at the back. This meant that the connectors touched the lamp holder (which is doughnut shaped). You can bend the connectors but they are still really close (enough to make me nervous about shorting something - which you don't want at night!). The alternative was to cut a section out of the doughnut, but I didn't want to do that so I returned them.

The second lot I got were much closer to the original fit (but didn't come with replacement boots unlike the first lot, so bear that in mind and order some of those too), and so were much more pleasant to slot in.

The difference was plain to see - a much more obvious cut-off in the beam compared to the old ones. 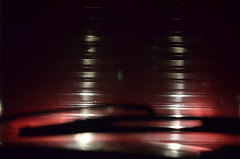 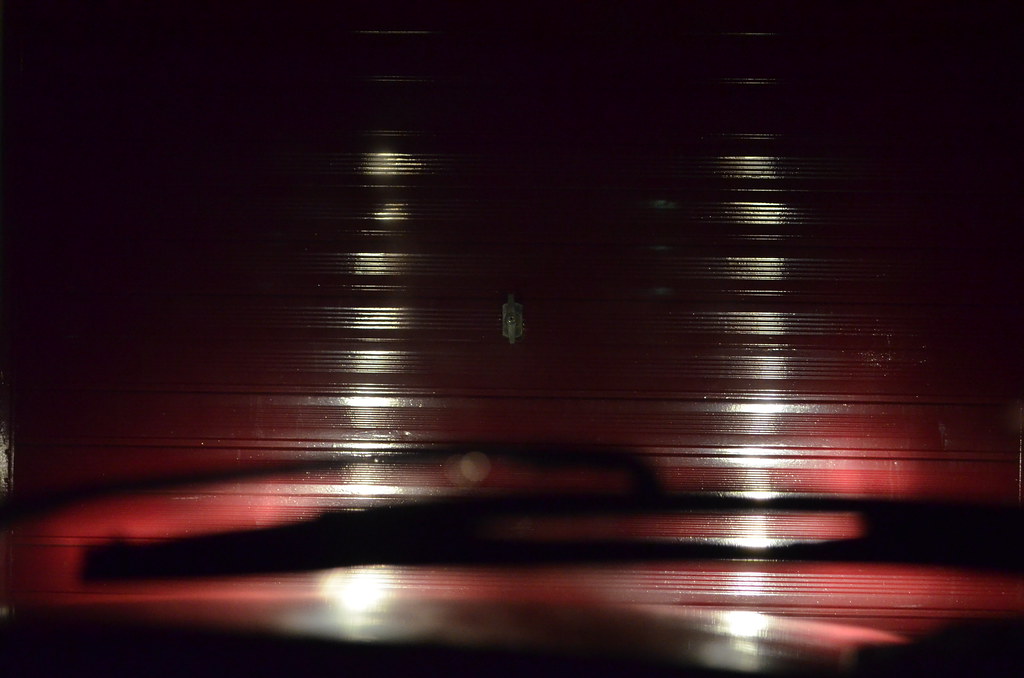