The B has a speaker in each door card, but the sound has always been a bit scratchy, so it seemed a good idea to pull them apart and clean the connections.

I'm not sure if these were factory fitted or not, but dealer or factory they made a good job with clean cuts in the door card. The speakers themselves are Pioneer TS-107s which date them to between 1979 and 1985 and they still put out a good measure of sound in the small cabin.

One good thing about removing the speakers was that it gave me the opportunity to have a look inside the door itself. Good to see that the inner surfaces had all been waxoiled and that the drain holes were clear. It is also a good entry point for redoing the waxoil in the future. 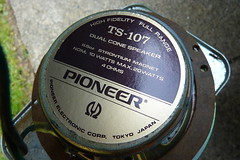 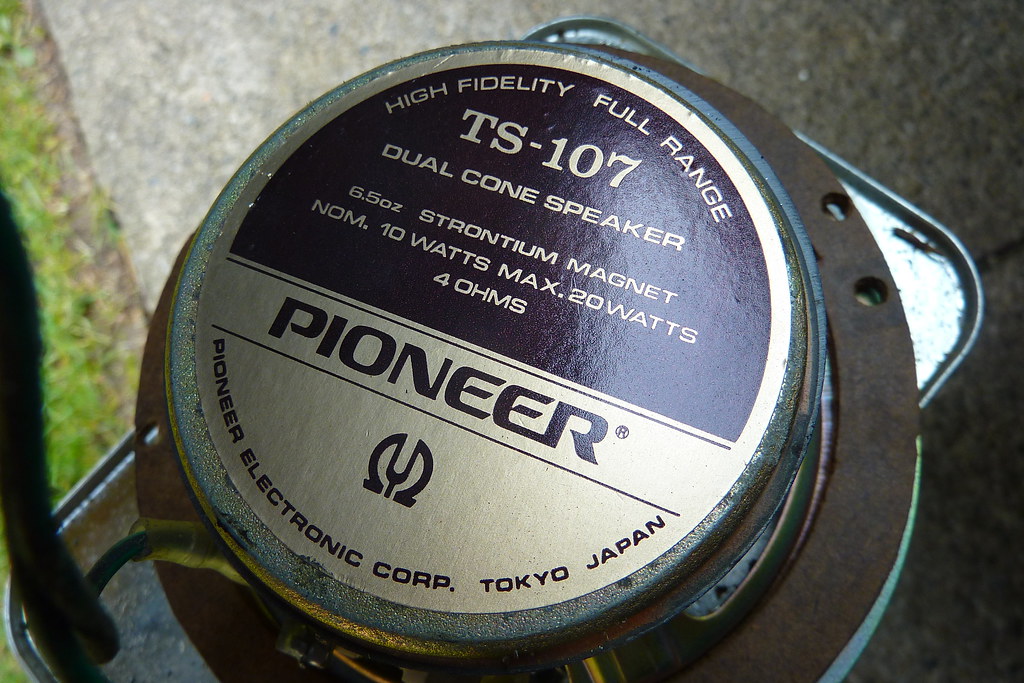