I'd just collected the car from the shop where I'd had the welding done when, while on the way home, I noticed that whenever I put the engine under load it would stumble and I had to change down just to keep it running.

Hm, fuel starvation was my first thought - I knew it wasn't points or the condenser as I'd ditched those in favour of an AccuSpark unit a while back. A quick check of the plug gaps ruled those out too. I figured the most likely culprit was some crud from the fuel tank blocking the fuel filter and impeding the fuel flow to the carbs. Disconnecting the fuel line at the front carb, I measured the fuel output over the course of a minute - it pushed out around a pint-and-a-half in that time, so no problem there.

So it could be something had got into one of the carbs somehow and was stopping one of the floats from sitting right. I pulled off the carbs, gave them a good clean out and checked again. No good, in fact worse. Whereas before the idle was nice and smooth and the issue only arose under engine load, now the idle was way too high - near 1800rpm! I checked the timing - no problem. I considered altering the timing to compensate but reasoned that this would be merely masking the problem and could do some damage. Adjusting the idle screws didn't work either, the front carb had to have its screw far down and the rear backed right off to get the carbs anywhere near balanced. This made me realise that the noise I could hear was the rear carb sucking in more air than the front. In fact, once you heard it, it was deafening! I could also make out the difference in heights between both pistons.

After hitting the forums, it became pretty clear that I had an air leak somewhere which was pulling up the rear piston and so increasing the revs. Now I had to track down the leak. The standard way of doing this is to spray around the likely culprits with carb cleaner or WD40. This will either very temporarily seal the leak and/or add an extra kick to the fuel and give a rise in rpm. The problem I had was that the idle was still erratic with revs going up and down as much as 100rpm, making this method pretty much useless.

I went through the normal suspects - carb gaskets, manifold gaskets, vacuum line. The vacuum line seemed ok, the manifold gaskets were an unknown, but I'd not touched them since owning the car and doubted that they'd been disturbed since it left the factory. This left the carb gaskets, which had been disturbed a couple of times by me alone, and this would back up the exaggerated problems I'd had since cleaning the carbs.

New gaskets went onto the carbs. New carb needles were also readied as another possible solution, just in case this didn't work; another possible reason could have been worn butterfly spindles resulting in one of the butterfly valves not closing properly. Luckily for me, the new gaskets did the job, the idle immediately went back to its normal 1000rpm and a quick run showed the initial problem had also been fixed. Whether the two were related I'm not sure. 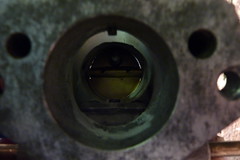 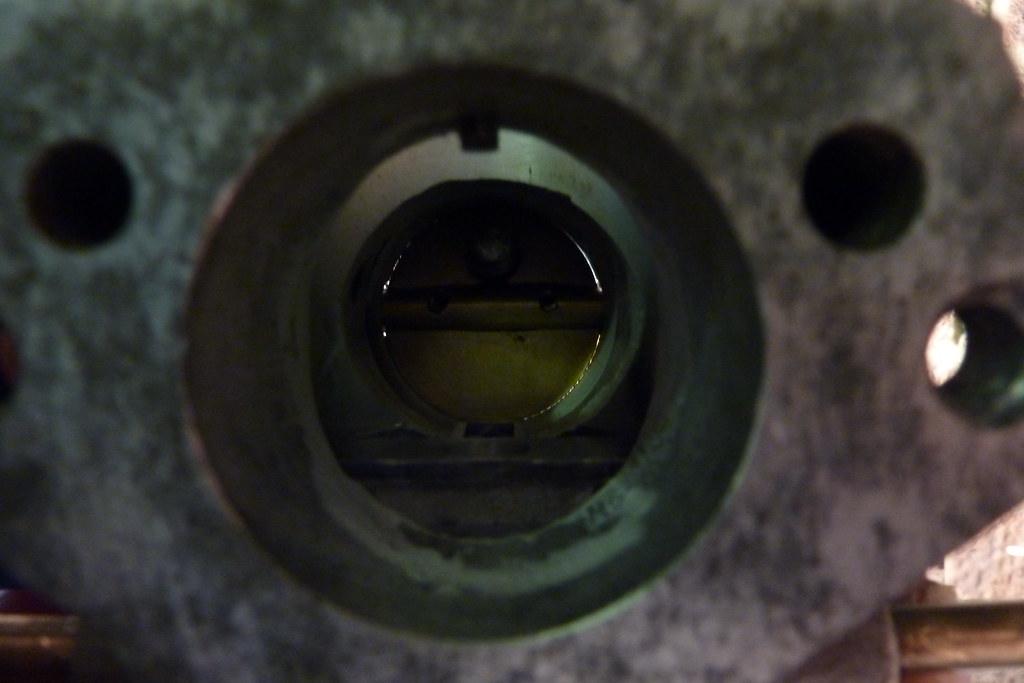