Time for the MOT again ironically, things didn't go quite as smoothly as last year. I guess it's to be expected as we've done a fair few miles in the car over the past 12 months and coupled with the work we've done, we were bound to end up with some stuff working loose.

We got a failure notice on first try. Luckily for us they were all pretty easy to fix.

The horn didn't work, but this was down to my new Moto-Lita wheel which has a centre designed for a push horn; this MG is a late model with the horn on a stick, so of course the tester saw the horn push in the wheel and failed us when he didn't get anything from it. Reminder to self, tell him next time!

The license-plate lights didn't come on. Again, this was a fail-point, but was easily fixed as it was just down to us having disturbed the earth when we were moving stuff around in the boot. A quick wriggle of the wires and everything was fine, though it might need a quick going over with some emery paper.

The last fail-point was an unclipped brake pipe on the front passenger side. As it had lost it's clip the new pipe was banging against the chassis, which would eventually lead to a leak.

I'm glad he'd spotted that last one as without access to the ramp I doubt we'd have noticed it during our normal jobs.

With the retest done and passed we can look forward to another year of driving! 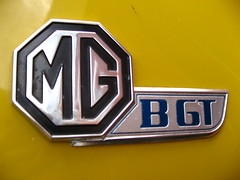 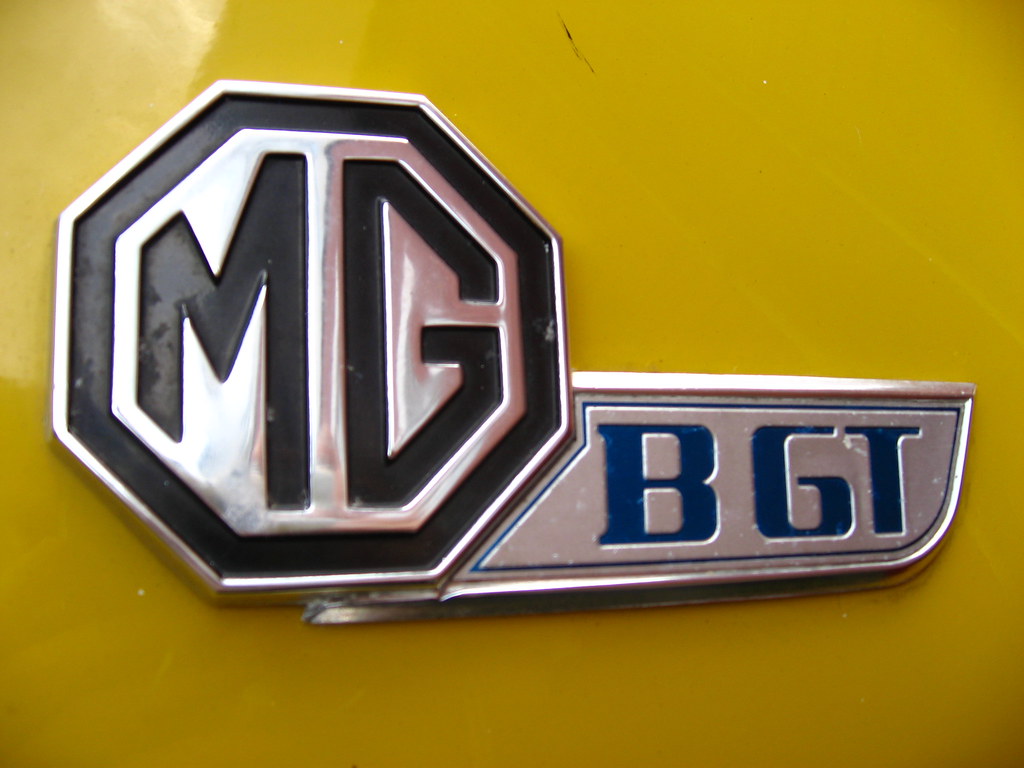