Blenheim Palace is where the press photos of the B were taken for its launch, so it was an appropriate backdrop for the B's 50th birthday party.

The organisers were hoping to attract between 2000 and 3000 Bs on the day, however for the whole week the forecast was for heavy rain on the day, so expectations were for a much smaller turnout. In the end the weather didn't seem to put off many at all!

We stayed locally to allow us to make the 10:00 start time, it being a 4 hour drive down to Blenheim for us. This was the furthest single drive the B had done since we'd got it back on the road, so a good test for the new propshaft and to see if the oil leak was sorted. In the end it performed flawlessly.

The morning of the show we started off from the hotel near Silverstone, half expecting to see hundreds of Bs on the roads, but we were probably a bit far out for that, though we did see a few. Then we got closer to Blenheim - and the road was flooded with Bs. It was a sight and I don;t know what the locals thought as 99% of the cars on the road were Bs in every colour. Unfortunately the entry roads soon became congested and a huge B traffic jam stretched back as far as the eye could see.

Inside it was clear that hundreds more had turned up even earlier as we were directed to the overflow areas. It was certainly a sight!

The photos don't do the spectacle justice - I wish someone had been able to take an aerial photo. Highlights for me included the line-up of works Bs, the groups which had come all the way from the continent (especially the French group!), the Frontline B, the Coune Berlinette and seeing some of the forum members' Bs in the flesh.

The weather finally turned late morning but it was a great day out and seeing the variety of Bs was fantastic - proving that a single model event can still be interesting. 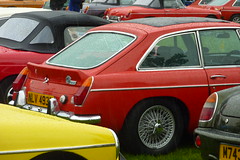 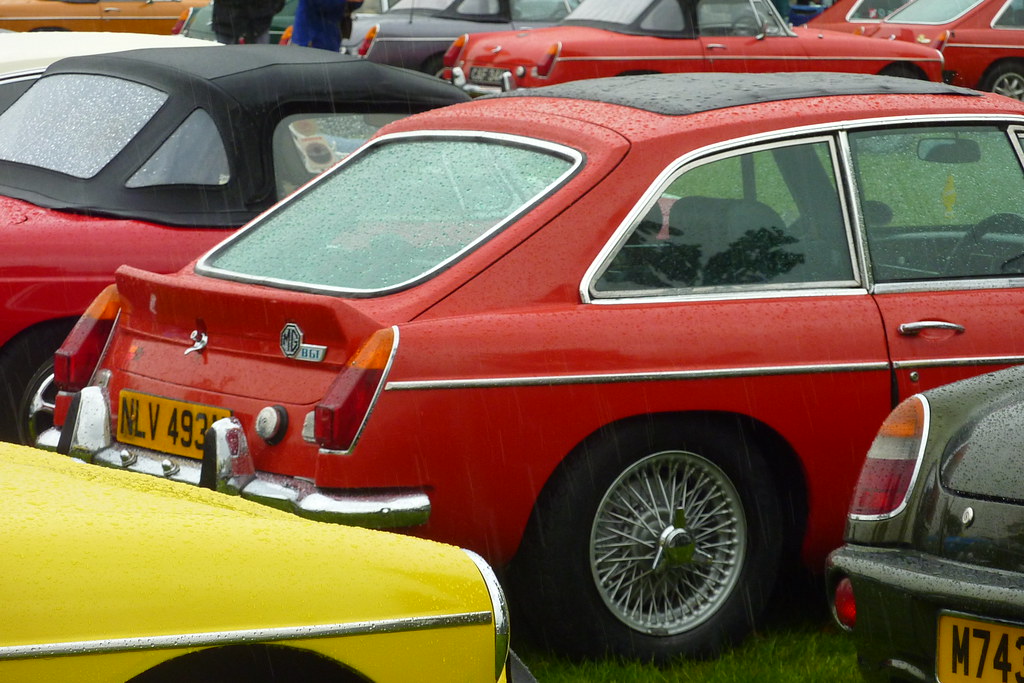