I know one person who would be shaking his head and rolling his eyes right now. This had me hunting all over the electrics for a problem which was much simpler than it appeared.

I'd been a little apprehensive about next month's MOT without Ken around to help with the electrical side of things. So when I was checking the car over this month to identify any issues, I knew there'd be at least one electrical fault to trip me up. Sure enough, when I tested the brakes, the left brake light was not coming on.

"No problem" I thought, it'll just be the earth which needs sorting. I pulled the earth rings off the nut behind the license plate and sure enough, the metal the earths were meant to connect to on the body was rusty. A quick clean up of the contact point and the two rings and we'll be back in business.

Nope. A look behind the light cluster didn't show up anything untoward, and I knew power was getting there because the left light gets it's feed from the right one and that was fine. Also the harness between the two was in good nick.

A post to the forums came back with a few suggestions, including replacing the bullet connector tubes at the left light. Now I'd checked these over, but it's tough to see down into the tubes, so I hunted around locally and finally managed to track down a shop which stocked double-barrelled bullet connector tubes. I replaced the suspect connectors and no difference.

Then I rechecked the bulb, as another post had suggested, and yes, there it was, a tiny imperceptible gap in the filament. This was doubly frustrating as I was going to swap the bulbs around to check it wasn't that - the car's even been sitting there with both light clusters off - but I'd obviously got distracted and never got around to it.

So there we have Lesson One. "Double-check the bleedin' obvious and then do it again to make sure you did it the first time." 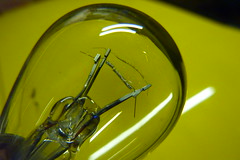 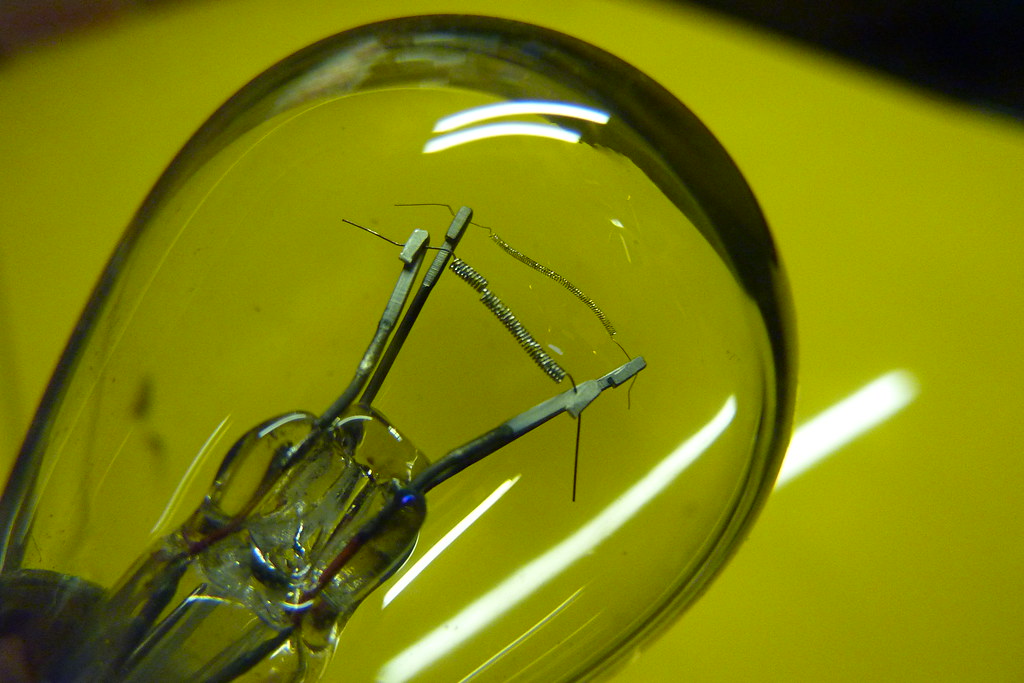