I'd looked at upgrading the gauge lighting before but had tried some cheap LEDs off ebay. This time I went with some from Classic Car LEDs which were much better quality. I had a chat with Duncan the owner and got enough sent through to replace the main lamps on the dashboard. In the end I didn't replace the heater control lamps as they were too difficult to swap, but the speedo, rev counter, the secondary gauges and the interior lights all got LED upgrades.

One thing I found was that the length of the speedo LED was a tough too long as when pushed fully in it fouled the internals and caused the needle to stick. I only found this out after I had removed the speedo cable and tested it with a power drill.

To do that, unscrew the cable drive at the gearbox and insert the cable end into a variable speed drill. You can then run the speedo via the drill. If the speedo works then the issue is with the connection to the gearbox, if not then it is either a broken cable or an issue with the speedo itself. Luckily while checking the other end of the cable I pulled out the LED and the speedo needle moved which reminded me of a couple of forum threads I'd read a while back about bulbs fouling needles :) 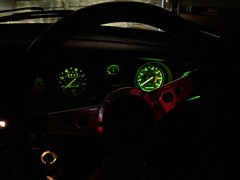 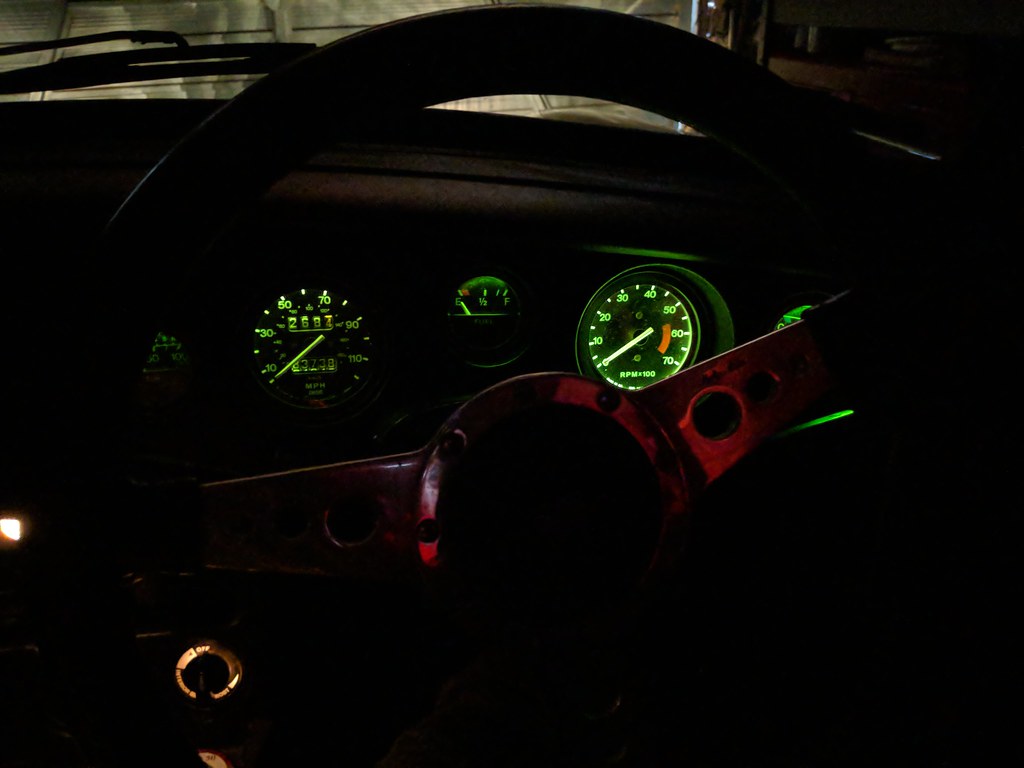